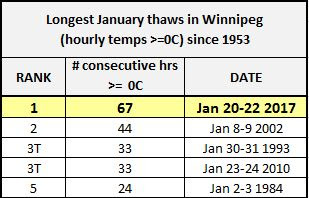 Temperatures are slowly cooling off this week to below freezing, but will remain above normal values the rest of the week before more seasonable temperatures return by the weekend.
Posted by rob at 11:19 AM